The VPS board is formed of the following members; 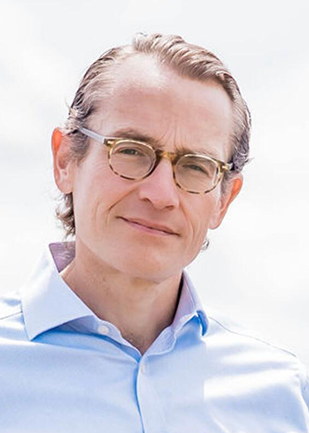 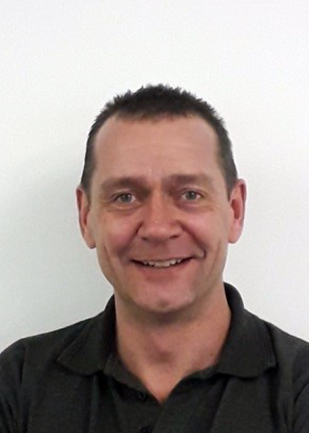 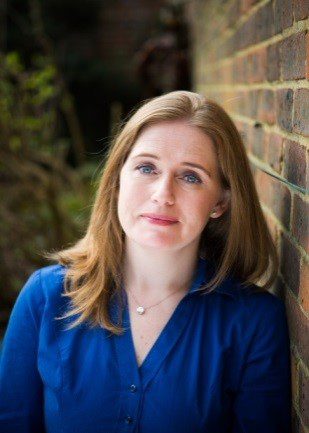 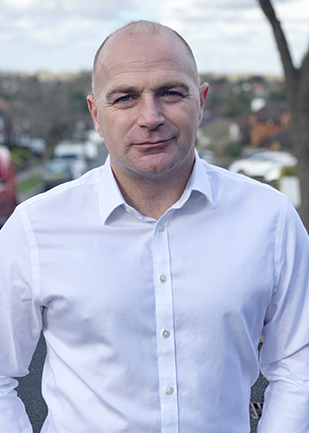 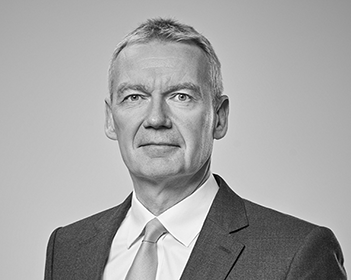 Gerry was appointed as Chairman of The VPS Group in December 2018.

Gerry is a Chartered Accountant with an executive background as a Finance Director in a turnaround Oil Services Group. He has over 25 years’ experience as a Senior Corporate Finance Partner with PWC and Deloitte, specialising in restructuring and turnarounds, with extensive experience of improving business performance and successfully rebuilding companies. 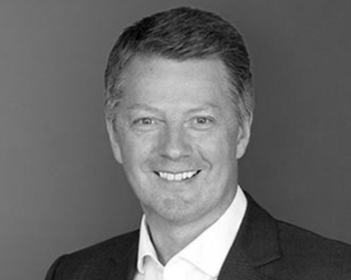 David joined The VPS Group in December 2018 as a Non-Executive Director.

David holds a BSc in agriculture, and is a Fellow of the Chartered Institute of Management Accountants. David has wide experience of UK blue-chip executive board roles, combined with multi-industry, public and private non-executive director experience.

Between 1988 and 2005, David was a senior executive at ASDA (initially a Plc, now part of Wal-Mart), performing key roles such as Director of Retail Finance, Retail Director and Logistics Director. David has also held senior executive roles in The 4U Group, HSS Hire where he was Chief Operating Officer, and most recently Agrii, a subsidiary of Origin Enterprises Plc, the specialist agronomy company serving UK Farmers, where he was Chief Executive Officer.

David is Non-Executive Director and Chair of the Remuneration Committee of the NWF Group plc, a specialist agricultural and distribution business delivering feed, food and fuel across the UK. 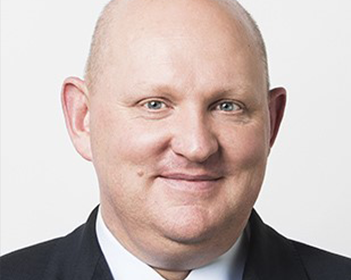 Colm joined PAI in 2006 and heads PAI’s UK Team. He has been involved in a number of transactions including Froneri, Kwik-Fit, M Group Services, United Biscuits and VPS.

He started his career at Hambros Bank in London and New-York working on various debt capital market and advisory transactions. He then moved to Deutsche Bank where he spent eight years in the Financial Sponsors Group working on a number of advisory and financing transactions for European private equity firms.

Colm graduated with a Bachelor of Science Degree (Hons) in Economics from the University of Ulster and has an MBA from the Erasmus University in Rotterdam and Wharton Business School in Philadelphia. He is fluent in English and French. 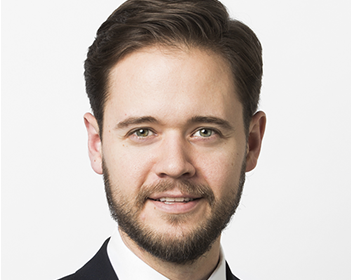 Maximilian graduated from the University of Sydney with first class Honours in Econometrics and a specialisation in Finance. He is fluent in English and French.

Subscribe to our newsletter
We serve cookies on this site to analyse traffic, remember your preferences, and optimise your experience.
OK